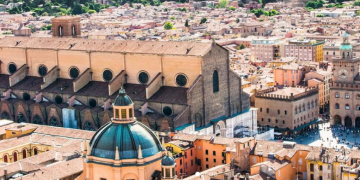 DoveVivo Bologna: our goals for the future

DoveVivo’s Bologna adventure, launched in 2014, never fails to be a source of great satisfaction. Here are the numbers from the last two years and new goals for the future.

DoveVivo’s Bologna adventure began in 2014, with the opening of our offices in Viale Pietramellara, 27.

DoveVivo couldn’t help but set down roots in this city, a hub bustling with students from all over in search of living solutions in single or double rooms, rich with plenty of comforts and all the services one living far from home could ask for. 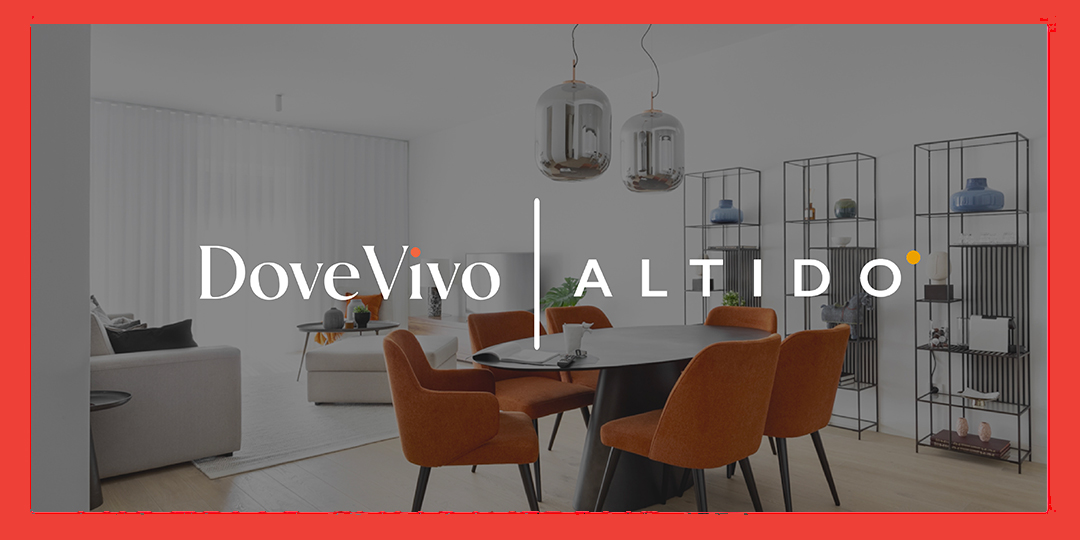 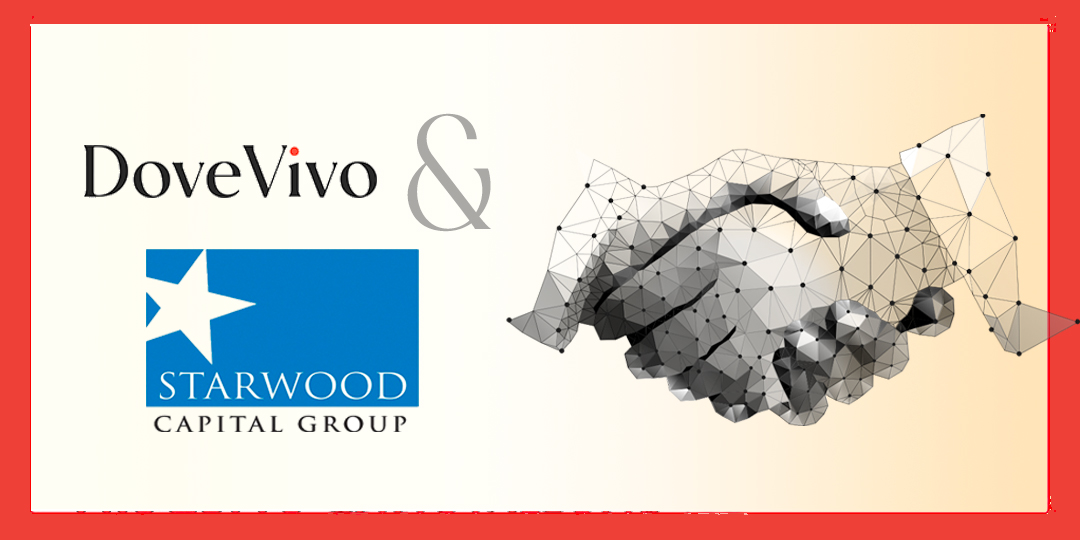 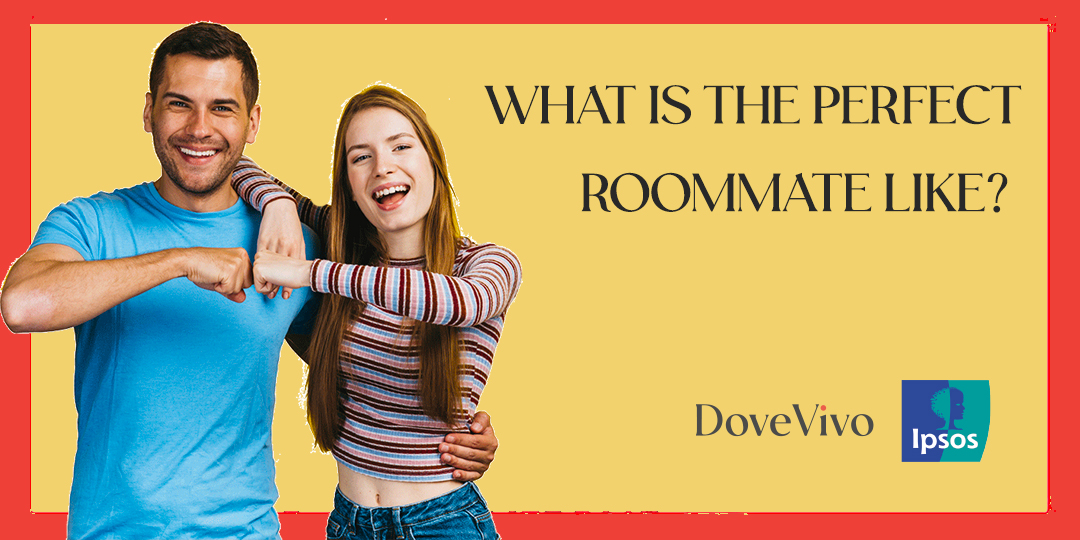